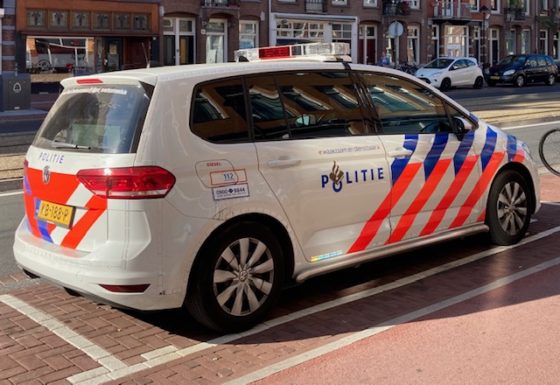 Thirty people have given a statement about two incidents of extreme violence on the island of Majorca a month ago, according to the Dutch public prosecutor.

The OM says that people from all over the country have shared witness statements and images of the events, on July 14, which left one man dead and another seriously injured.

Three people have been arrested so far, after 27-year-old Carlo Heuvelman from Waddinxveen died in hospital after being repeatedly kicked in the head. His friend is thought to have been attacked later. Two suspects, an 18 and 19-year-old from Hilversum, were due in court on Thursday.

The investigation, which was due to take place under Spanish authorities, has been handed over to the Dutch after difficulties in extraditing suspects, who apparently fled the holiday island.

Dutch prosecutors have appealed for anyone with information and images to come forward, by calling 0900 8844, the anonymous number 0800 7000 or uploading evidence via politie.nl.