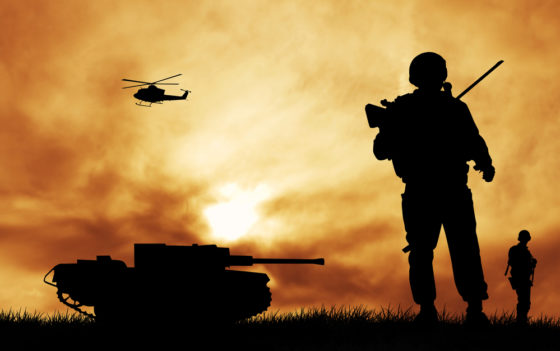 MPs are returning from their summer break on Tuesday for an emergency debate on the crisis in Afghanistan and the operation to evacuate Dutch citizens from Kabul.

A military plane sent to collect the first evacuees was unable to land on Monday evening because of the chaotic scenes at Kabul’s airport. Hundreds of people are waiting to be flown to safety, including some Afghan interpreters and their families.

Caretaker foreign minister Sigrid Kaag and defence minister Ank Bijleveld said in a letter to parliament that the Netherlands had agreed with the EU to help repatriate ‘a number of members of the EU delegation in Kabul and their family members.’

Around 6,000 American troops have taken control of Kabul airport in an attempt to restore order, after thousands of Afghans fearing for their lives tried to jump on board cargo planes on Monday. One German aircraft took off just before midnight, but was only able to carry seven people.

The government said it had relaxed the immigration rules for Afghan interpreters and their families so that they can enter the country with temporary travel documents, as long as the defence ministry confirms that they have worked for the Netherlands.

MPs are expected to demand answers as to why the government was so late to recognise the rapidly deteriorating situation in Afghanistan. As recently as last Tuesday the Netherlands was one of six European nations that criticised the European Commission’s plans for a moratorium on deporting Afghans whose asylum claims had been rejected.

The countries’ foreign ministers wrote to the commission to argue that suspending returns ‘sends the wrong signal’ and would ‘motivate even more Afghans to leave their homes for the EU.’

In their letter to parliament, Kaag, Bijleveld and junior justice minister Ankie Broekers-Knol said the speed of the Taliban’s takeover had taken the international community by surprise. ‘The events should prompt us to reflect and raise many questions that need to be answered in the near future.’