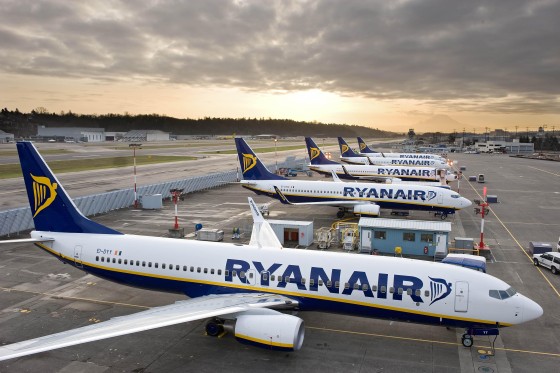 Irish budget airline Ryanair says it will go to court in an renewed effort to have European Commission support for Dutch state support for KLM overturned.

The commission on Monday said it had again approved a €3.4bn coronavirus support package for KLM after being ordered to look at the deal for a second time by the European General Court earlier this year.

The General Court said in its ruling that the decision to approve the Netherlands financial aid for the airline KLM amid the Covid-19 pandemic had been taken on the grounds of ‘inadequate reasoning’.

However, a spokesman for Ryanair, which brought the original case, told website Nu.nl that it would appeal against the decision as soon as it is formally published.

‘Ryanair is opposed to all state support which is not transparent and which is discriminatory,’ the spokesman said. ‘This gigantic packages are unfair, illegal and distorts the market.’

Ryanair is also taking legal action against SAS and Finnair.