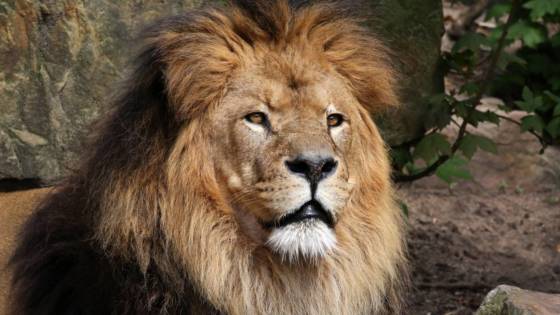 Amsterdam’s Artis zoo has cancelled plans to get rid of its lions after two anonymous well-wishers donated enough money to build them a new enclosure.

In January Artis said the lions would move to a zoo in the south of France because plans to modernise their enclosure have been scuppered by the coronavirus crisis.

The zoo has three lions, a three-year-old male and two lionesses of eight and nine years old. Their old enclosure dates from 1927 and is listed, but has long been deemed too small for big cats.

‘This is a dream come true for everyone who loves Artis and our lions,’ zoo director Rembrandt Sutorius said.

The new enclosure for the lions will be built in the coming years and they will remain in their existing location until it is completed. The cost of a new enclosure was estimated earlier to be in the region of €4.5m.

Despite the donations – and the hundreds made by other well-wishers – the zoo’s problems are not yet over, Sutorius said. The zoo is currently facing a financial shortfall of €18m, despite fund raising and government help.

‘We are in talks about this with the city council and national government,’ Sutorius said.

The future of the three Amsterdam lions had been in doubt after the French zoo said in February it was unable to take them after all. This was because they had been unable to find a new home for their own lioness.