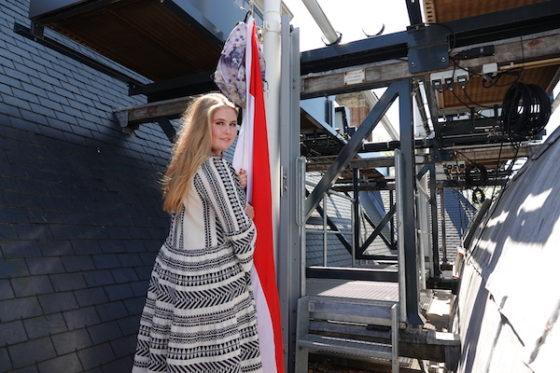 Princess Amalia has said she does not want to claim the €1.6m a year she is entitled to when she turns 18 in December until she starts taking up royal duties in earnest.

The princess, who was told yesterday she had passed her school leaving exams with honours, said she will return the €300,000 in income she has been allocated until she completes university.

In addition, she said in a hand-written note to prime minister Mark Rutte, she would not claim the €1.3m for household support ‘as long as she does not make high costs in her role as heir to the throne’.

Amalia said earlier she plans ‘see something of the world’ before going to university.

According to broadcaster NOS, this is the first time a member of the royal family has returned money they are entitled to by law.

Currently, members of the royal family receive a tax-free salary and are not required to pay gift or inheritance tax.

Prime minister Mark Rutte has repeatedly defended the royals’ tax free status, arguing that ‘a deal is a deal’.

The taxpayer also picks up the bill for security, rebuilding palaces and the former queen’s yacht De Groene Draeck. The Dutch royal family is considered to be the most expensive in Europe, and costs the taxpayer some €40m a year, excluding security.