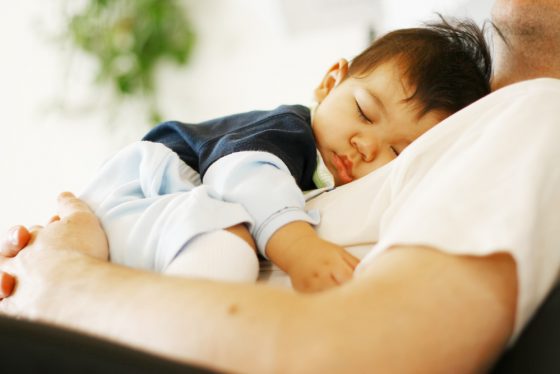 The Dutch government has said it will not compensate the victims of illegal and abusive cross border adoption practices which continued from the 1960s to the 1990s.

A claim by lawyer Dewi Deijle, who was herself adopted from Indonesia and who represents a group of people also adopted from that country, was rejected by caretaker justice minister Sander Dekker, broadcaster NOS reports.

Deijle, who had advocated a scheme to finance victims’ searches for their biological families, said the reaction of the minister is ‘very disappointing’, particularly in the light of a damning report into cross border adoption procedures which came out earlier this year.

Among the problems highlighted in the report were corruption, forgery and document theft, but also child trafficking and child snatching.

The research focused on Bangladesh, Brazil, Colombia, Indonesia and Sri Lanka. Adoptions from these countries were temporarily stopped following the report because the problems were ‘permanent and systemic’.

Dekker apologised for the ‘years of inaction’ but stopped short of financial compensation. He has set aside some €36m until 2026 to set up a centre which will offer victims legal and psychological support, and help them access their files.

Twelve people who were adopted from Sri Lanka have also filed a liability claim against the state for compensation of the costs they have made to find their relatives. They have not yet received an answer, their lawyer told the broadcaster.