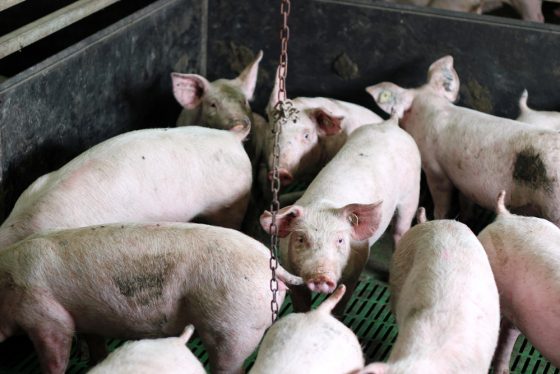 Some 430 pig farmers originally opted for the compensation scheme, but only 278 actually went through with it the plan to close down, agriculture ministry figures show.

Caretaker agriculture minister Carola Schouten said that the problem of the stench produced by the farms, which the scheme was initially meant to end, has been solved by the reduction.

However, nitrogen compound pollution only went down by a third of the figure originally calculated, a shortfall which may have a knock-on impact on housing and road construction.

Schouten says the government will now have to find new ways of reducing nitrogen-based pollution to ensure the construction of 75,000 homes and work on widening seven motorways could go ahead.

Some  €170m in unused subsidies will now be used to come up with new nitrogen reducing measures, the ministry said.

‘We warned the minister from the start that pig farmers would see the scheme as a back-up plan only,’ Linda Janssen, chairwoman of pig farmers umbrella organisation POV told broadcaster NOS.

‘At the time the sector was under threat because of African swine fever and prices were low,’ she said. ‘The situation has improved and it would not be good move for a healthy business to use the scheme now.’