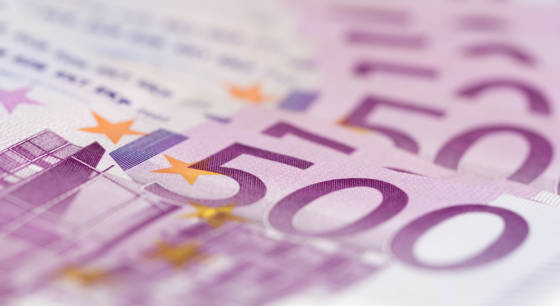 A Russian called Vadim Belkov offered €250,000 to fringe political party Splinter in what may be the first clear case of a Kremlin-instigated attempt to influence Dutch politics, it has been revealed.

Splinter leader Femke Merel van Kooten-Arissen was approached by Belkov before the last elections, in which she did not gain a seat, but did not accept the gift. She reported it to the parliamentary security service BVA which, for reasons unknown, failed to inform the security services, current affairs programme EenVandaag said.

The programme delved into Belkov’s background and linked him with organisations associated with Vladimir Putin, such as the ultra-nationalist Night Wolves, a motor cycle gang which has shown its support for the Russian leader at home and abroad.

It is not clear what Belikov’s motives may have been, but he told a Splinter representative he was concerned with women’s rights, EenVandaag said.

Security service AIVD has been warning political parties about undue Russian influence for years but has not named the parties involved.

A news report by current affairs programme Zembla  at the time of the Ukraine referendum put FvD leader Thierry Baudet in the company of a Russian he said ‘works for the Kremlin’ . He later said it was a joke.