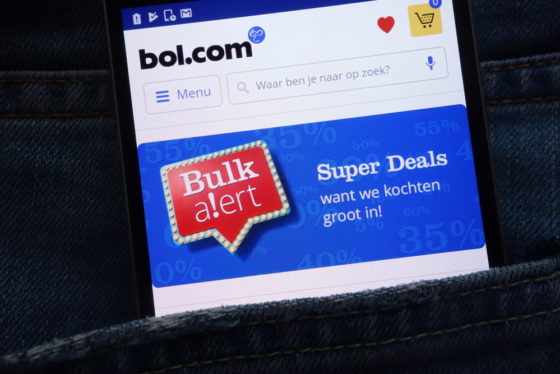 The Netherlands biggest online retailer Bol.com has been conned out of over €750,000 after falling for a forged email.

Bol.com paid the con men the money in two payments in December 2019 and January 2020 after being told in an email that Brabantia was shifting to a bank account in Spain.

The email, with the Brabantia logo and written in broken Dutch and English, was sent via the email of someone who worked in the company’s accounts department.

Bol.com changed the account number as instructed in the email and only became aware of the problem when Brabantia questioned why invoices had not been paid.

The dispute over the unpaid bills ended up in court, with Bol.com insisting it could not be blamed for the error. According to the court report, the accounts worker’s email had been hacked, enabling the con men to send the request on her behalf.

‘The letter looked good (in terms of layout and design),’ Bol.com said. It also accused Brabantia, which sells household goods such as dustbins via the online retailer, of not doing enough to ensure its email accounts were secure.

Judges in Utrecht, however, disagreed, and ordered Bol.com to pay the bills. The fact that a Dutch based company was using a Spanish bank account, and the poor Dutch in the email, should have been enough to alert the company that something was not right, the court said.

Bol.com told the Financieele Dagblad, which first uncovered the con trick that the company, a subsidiary of Ahold was disappointed, but that it would continue to sell Brabantia goods.