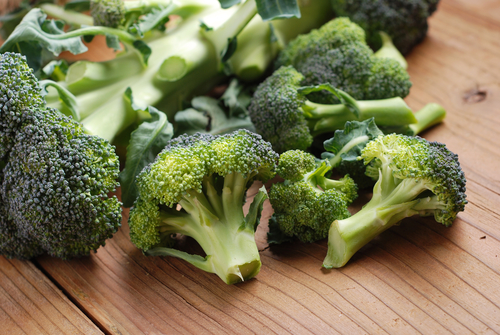 Tempting chocolate bars by the till will give way to attractively-priced, unsalted nuts as part of a ‘unique’ research project in Dutch supermarkets.

The year-long study in eight Coop shops aims to see whether a ‘supreme nudge’ can give consumers the incentive to shop for healthier products and improve their lifestyles and heart health.

Costs for products like sugary drinks will go up, while there will be price promotions for healthier products. A smiley or thumbs-up sticker will point out good choices, which could also be placed in impulse buy racks.

Although the supermarket stock will not change overall, in four test supermarkets, prices and locations of products will. Four other supermarkets will see no change and will be monitored as controls.

The project, which unites the Dutch Heart Foundation, health ministry and universities and teaching hospitals including the Amsterdam UMC, aims to do something about the health differences between richer and poorer neighbourhoods, where life expectancy can be six years shorter on average.

‘The areas that have been chosen have a lower so-called socio-economic position,’ researcher Josine Stuber told DutchNews.nl. ‘People who live in these areas are more likely on average to have diabetes and heart problems.’

‘The health differences are very large in the Netherlands and we want to do something about it, to make healthier products more attractive and accessible to everyone. Sugar-rich drinks which could sometimes go up in price while drinks with no sugar could sometimes have discounts. That’s the nudge.’

As part of the five-year research project, Supreme Nudge, researchers are looking for 115 regular clients in each supermarket, which are in smaller villages where they are likely to provide the majority of shopping for local residents. They will monitor shopping habits, and via a blood sample, any changes in cholesterol, blood sugar and waist measurement after what might be a year of healthier eating.

‘I think a lot of people know that vegetables are healthy but there is so much unhealthy food available in the supermarket and you are so easily tempted by all sorts of delicious things,’ said Stuber. ‘This is why we want to make healthier things more attractive and eye-catching, so people are more likely to buy and eat them. This is a unique project: price rises are very sensitive for supermarkets because nobody wants to be more expensive than the competition.’

A spokeswoman for the Dutch Heart Foundation said they had high hopes that if the project shows health improvements, it could encourage wider changes in responsible businesses. ‘Stock and promotions in supermarkets are primarily aimed at stimulating unhealthy eating and drinking right now,’ Carolien Martens said. ‘This needs to change. The initial results from a study in a virtual supermarket show that you can provoke positive changes and make it easier for the consumer to make healther choices.’

The research project is based around foods in the Dutch nutrition authority Voedingcentrum’s ‘healthy five’. DutchNews.nl has contacted Coop supermarkets for a comment.