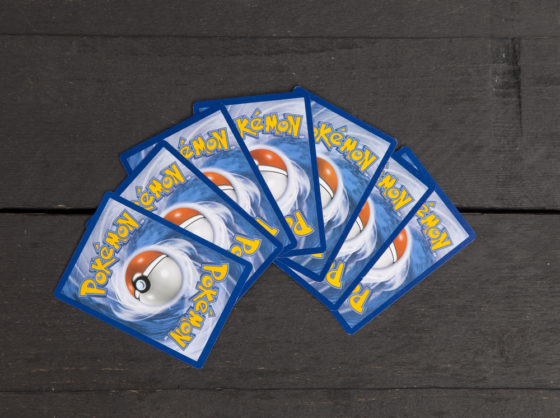 A stolen set of Pokémon cards worth tens of thousands of euros has surfaced in Paris and is being traded in the French market, according to new police information shared in Wednesday’s edition of crime buster programme Opsporing Gezocht.

The cards, said to be worth €1,000 each, were stolen in December from a collector in Kampen who had offered them up for sale.

Two potential buyers, one of whom said he was Michael Blessings from Almere, pretended to pay for the cards by phone but then locked the man in a cupboard and took off with the cards in a black Audi A3.

Police are calling on people who recognise the con trick and the Whatsapp profile photo of Blessings – not his real name, police suspect – which shows a jacuzzi.

Pokémon enthusiasts have since told the police that the cards were sold in Paris at the beginning of this year and are still in circulation.

The Pokémon collector had been told earlier to make it known which cards had been stolen. ‘Then traders know they have to steer clear,’ auction expert Diana van der Valk told the paper.

Pokémon cards are often a target for thieves, with very rare ones trading for tens of thousands of euros.

In Tokyo earlier this year a man reportedly scaled down the outside of a tower block in an attempt to steal cards and cash.

And in January, 80 game and comics stores in Britain had to cancel Pokemon card events to launch a new expansion pack after the entire stock of pre-release cards was stolen in transit.