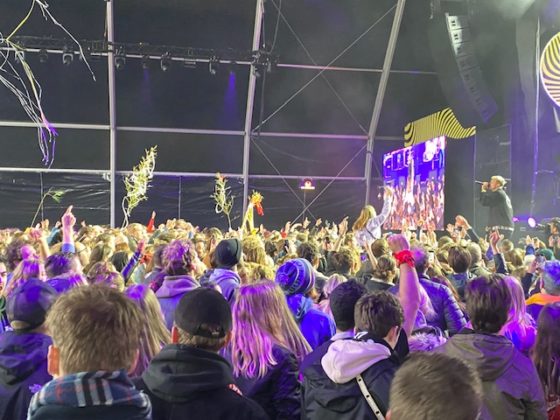 Caretaker health minister Hugo de Jonge has refuted all criticism of the upcoming Fieldlab events, calling them ‘a fantastic investment which enables the organisation of great things,’ during a debate with MPs on Thursday.

Some 445 events have been planned until May 1 with a total of 232,000 participants who will all have to have test negative before being allowed in. However, experts have warned that opening zoos, museums and amusement parks risks boosting coronavirus infections and have called the number of events excessive.

He also said the lack of public tendering, pointed out by independent journalist platform Follow the Money, was due to lack of time and that the Stichting Open Nederland (SON) which landed the lucrative contract was ‘exemplary for its thorough approach’.

The budget for the experiment – some €1.1bn at the last count – had been ring-fenced but is ‘not sitting in the bank account’ of Open Nederland, he told MPs.

The contract for the fast testing itself has been granted to Lead Health, also without a public tender. Some 30 commercial fast test providers lost their case against the state for unfair competition on Friday.

The minister emphasised the experiments are ‘all about making nice things happen and offering a fantastic day out’. Many will be disappointed, however.  Radio 538 which is organising Orange Day, one of the largest events, received over a million requests for its 10,000 tickets.