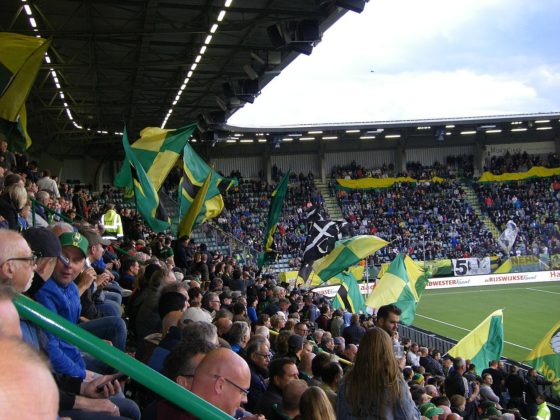 Cash-strapped ADO are facing relegation from the Eredivisie. Photo: Wikipedia

The owners of Eredivisie club ADO Den Haag have been ordered by a court to pay €2 million in outstanding contributions.

The club obtained an injunction at the district court in The Hague against United Vansen, which has been the majority shareholder since 2015. The Chinese-based company, which is trying to sell ADO, did not contest the hearing.

It is not the first time the club has gone to court over delayed payments by United Vansen. In 2016 it obtained an injunction against the company’s owner, Wang Hui, over €2.47 million worth of unfulfilled contractual obligations.

The club says its financial problems have been exacerbated by the company’s failure to keep up with its payments. ADO are currently bottom of the Eredivisie and likely to drop down into the Keuken Kampioen Divisie next season.