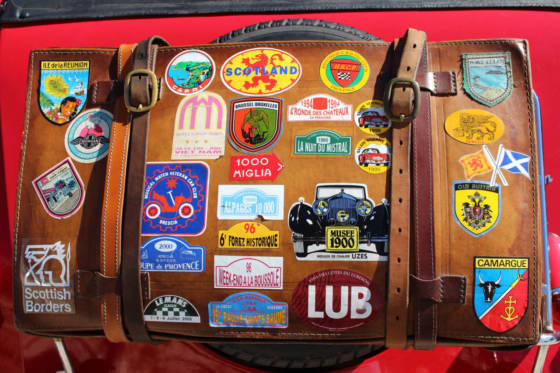 A draft law imposing a compulsory period of quarantine for people travelling to the Netherlands from countries with a high proportion of Covid-19 from May 15 has been criticised by MPs for being inefficient and impossible to police.

To make sure people are sticking to the rules, officials say a special team will make random checks on travellers by phone and determine if they are at home, based on ‘background noise’, such as the sound of a train or a till in a shop.

If there is a suspicion the person is not at home, a council official will come to the house to make sure. If the person is absent the local mayor will be asked to put the wheels in motion to fine them €339.

The fine, ministers say, would be an incentive for people to go into quarantine which is currently a recommendation only.  Only around one fifth of travellers actually stay in isolation for 10 days on arrival which is ‘a dreadful state of affairs’, health minister Hugo de Jonge said.

But many MPs said during Wednesday’s debate on the draft legislation that they wondered if the monitors will be able to distinguish household noise from street noise.

De Jonge said he understood the MPs’ scepticism about the efficiency of the proposal, but told them that ‘there is a fair chance that people will be caught out.’

‘We are not involving the police, this is a proportional way of dealing with the problem,’ he said.

‘Suppose we return to a reasonably normal situation because of the vaccinations and another exotic variant rears its head on a different continent,’ he said. ‘You want to prevent that mutation from getting a foothold here because it could take us back to where we started. We don’t want that.’

MPs were divided about making people who have been vaccinated exempt from the measure, with PvdA and D66 in favour. Far right party FvD opposed the suggestion because people would feel it as ‘indirect pressure’ to get vaccinated, without which they would not be able to travel.

De Jonge said the time to make exemptions for people who have been vaccinated had not yet come. He warned that if new mutations were to emerge in other countries, the protection by the vaccine could be doubtful as well.

MPs will vote on the legislation next week.