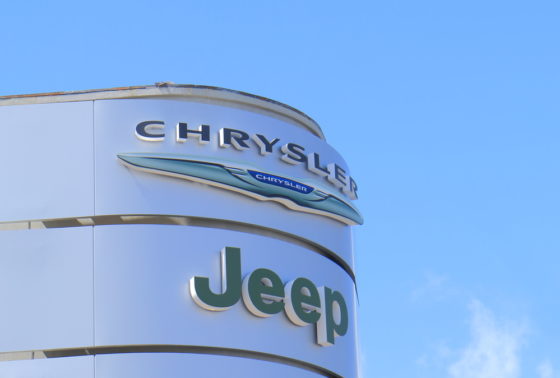 The Netherlands has submitted a complaint against Fiat-Chrysler (FCA) to the public prosecutions department for fiddling with the emissions reports for diesel-powered Jeeps, junior infrastructure minister Stientje van Veldhoven said.

The infrastructure ministry is also investigating possible fraud involving the Suzuki Vitara, which has a FCA motor, the minister said.

In addition, the vehicle licencing authority RDW is looking into potential problems with 14 more vehicles, following a European Court of Justice ruling last December, the minister said, in answer to MPs questions.

The court dismissed claims by the manufacturers that the software systems were designed to protect the motors and ruled their use to switch off emission limiters is illegal. The software allowed the vehicles to emit fewer pollutants during lab tests than during normal driving conditions.

This ruling has prompted vehicle licencing bodies throughout the EU to reassess the pollution levels emitted by cars already approved for use, hence the Dutch investigations, Van Veldhoven said.

Volkswagen was the first car maker to become embroiled in the emissions scandal after it emerged in 2015 that the company was manipulating emissions to make its cars seem cleaner than they actually were.

In autumn 2015, Volkswagen admitted that it had sold 11 million cars worldwide with secret ‘defeat device’ software that ensured it would pass emissions tests in a laboratory, while the cars emitted higher levels of pollution on the road.

The car maker has since paid billions in damages and fines as a result of legal proceedings in the US, Australia, Canada and South Korea and last February agreed to pay out €830m to 400,000 drivers following a case brought by German consumer groups.

Legal action by car owners is also underway in the Netherlands against both Volkswagen and Daimler.

Fiat Chrysler has already paid out $800m damages in the US for using software to falsify emissions tests and is currently being sued in the UK.

FCA says the British claim is ‘totally without merit and we will vigorously defend ourselves against it.’