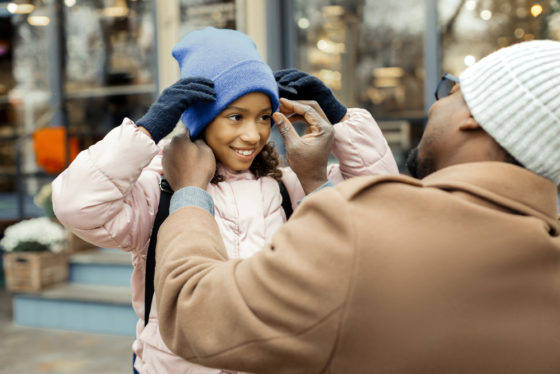 Dutch dads are taking on fewer domestic and care duties now than they did at the start of the lockdown, according to ongoing research by three universities.

Women continued to work outside the home at the start of the crisis because they were more likely to be in crucial jobs such as healthcare and education, and this led to one third of fathers taking on more care duties at home.

By September, the number of households where care duties were evenly divided rose from 33% to 40%, the researchers found.

But now the old patterns are back, the researchers, attached to Utrecht, Amsterdam and Radboud universities, say.

‘When we saw the early results, we thought this could be a game-changer, but now we have to conclude this is not the case and we are largely back where we started,’ research team head Mara Yerkes told the Volkskrant.

The stress parents feel when combining working from home and home schooling may mean a revert to traditional role patterns, Yerkes said.

It is sometimes easier to keep the peace in families with a clear and traditional division of roles, she said. ‘We see that in some of the households which took part in the surveys, caring for children has become more of a point of contention’.

The results show how engrained traditional role patterns are in the Netherlands, said SCP researcher Wil Portegijs. She points out that nine in 10 Dutch men do not cut their hours after becoming fathers, but two thirds of women work part time ‘and usually continue that until they retire.’

The full results will be published later on Tuesday.