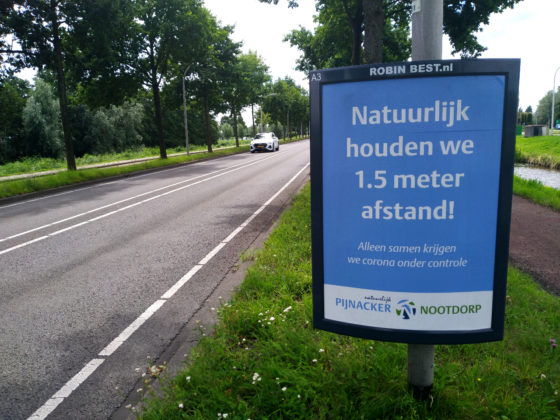 The number of recorded coronavirus cases was almost unchanged in the second week of February, but the figures were distorted by the closure of test centres during the previous weekend’s snowstorm.

Despite the underlying downward trend, the public health agency RIVM said it was concerned about the spread of new variants. One case of a more recent mutation known as E484K has been detected in the Utrecht health board region.

The E484K mutation has also been found in variants that are more resistant to vaccines, such as the one that recently emerged in South Africa.

The latest weekly report shows that the more infectious B-117 strain, also known as the ‘British variant’, which has been in the Netherlands since December, has a reproductive ‘R’ value of 1.15 compared to 0.80 for the earlier variants.

Research from the UK has also shown that the newer variant is deadlier than the older version and causes more severe illness, the RIVM said. 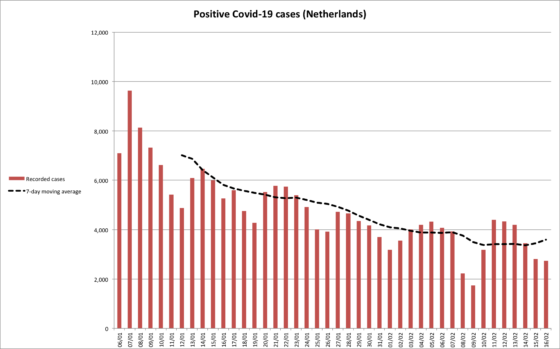 The agency calculates the overall R value to have been 0.96 on January 29, up from 0.91 a week earlier. An R value of more than 1 means that on average, each infected person will pass the virus on to more than one other person.

In the seven days to February 16 a total of 25,229 positive tests were recorded, compared to 24,668 the previous week. Around 3% fewer tests were carried out, so that the percentage of positive tests increased from 10.7% to 11.5%. 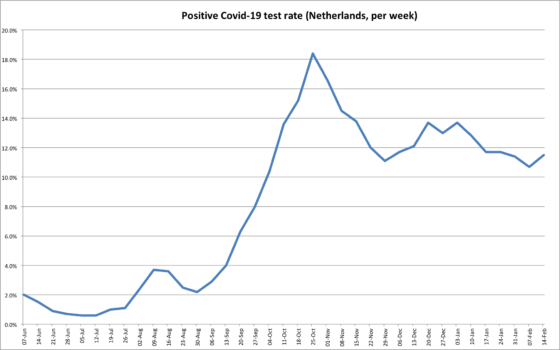 New hospital admissions decreased by 3.9% to 1,120, but the number of patients transferred to intensive care went up by 11% to 191. Another 423 Covid-related deaths were recorded, compared to 408 the previous week.

Around the 25 health board regions the number of cases per 100,000 people ranged from 95.1 in Noord-Oost Gelderland to 230.6 in Noord-Holland-Noord. The number was higher than in the previous week in 13 out of the 25 areas. 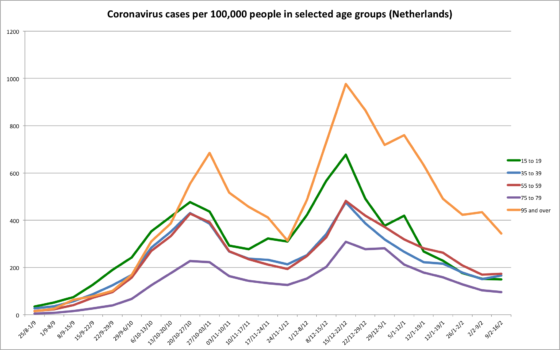