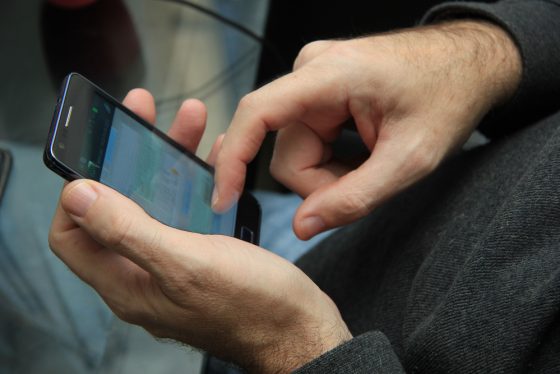 A number of social media websites have signed up to a voluntary code of conduct on combating misinformation in the run up to the Dutch general election in March, home affairs minister Kajsa Ollongren has told MPs.

Snapchat, Facebook, Google, YouTube and TikTok have agreed to be ‘extra vigilant’ about the risk ahead of the national vote, Ollongren said in her briefing. The code of conduct commits signatories to rejecting political advertising from outside the EU and to provide ‘clear and accurate’ reports on who is paying, and for what.

The services have agreed to ‘refer to official government information about the elections via banners and labeling… and will also cooperate with fact-checkers to refer users to correct information where necessary,’ she said.

The code of conduct also requires them to introduce a user-friendly response mechanism to answer questions or solve problems related to the Dutch elections and to respond ‘quickly and accurately’ to queries about political advertising. They have also agreed to reject the unethical micro-targeting of voters.

Eleven political parties have also signed up to the code of conduct, but neither of the two far right parties currently in parliament have done so.

In 2019, the government agreed to ban political parties from accepting funding from sources outside the EU. The aim of the ban is part of efforts to combat ‘unwanted foreign interference’ in Dutch politics, Ollongren said at the time.