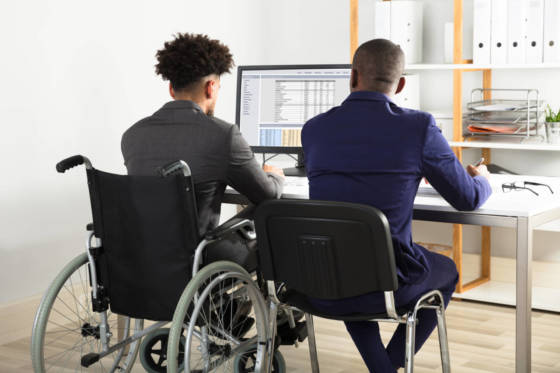 The law aimed at helping people with a mental or physical disability get a regular job has largely failed and a majority of MPs have now voted in favour of a return to sheltered work projects.

Sheltered work projects for the disabled were phased out from 2015 when the so-called participation law came into effect. However, an evaluation by the SCP think-tank in late 2019 showed that the law had led to very few jobs and that more people with disabilities were depending on benefits.

A new plan, drawn up by coalition party CDA and opposition party SP, proposes a new version of the traditional sheltered workplaces called ‘social development companies’ which, they say, should be rolled out across the country. A majority of MPs voted in favour of the plan on Tuesday.

The facilities would also be open to people who, after a period of absence from the workplace, need to reintegrate into a regular job.

There is as yet no timeline for establishing the network because the plan needs further study, broadcaster NOS reported.