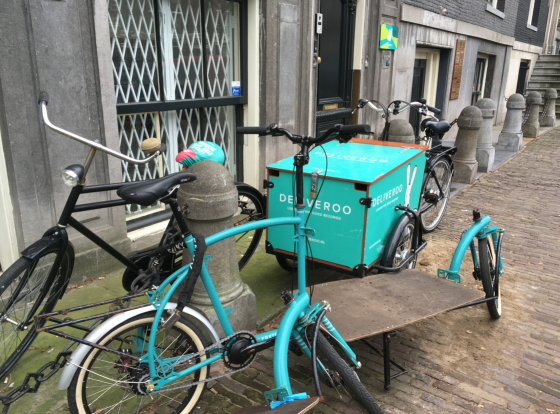 Meal delivery company Deliveroo says it will appeal to the Dutch supreme court against an lower court ruling which said its delivery workers should be considered staff.

On Tuesday, appeal court judges in Amsterdam ruled in favour of trade union federation FNV which claims that delivery workers are pseudo-freelancers and should be paid in line with the official pay and conditions agreement for the sector.

Deliveroo decided in 2017 to restrict delivery work to freelancers which, the company said at the time, gave people more freedom to decide when and when to work.

However, in 2019, judges ruled that delivery workers were pseudo-freelancers and should be paid in line with the the official pay agreement.

A spokesman for Deliveroo said that other judges, both in the Netherlands and elsewhere in Europe, had ruled that the company does offer independent work. The court ruling meant riders would no longer be able to chose when and how long they wanted to work, the spokesman told the Financieele Dagblad.