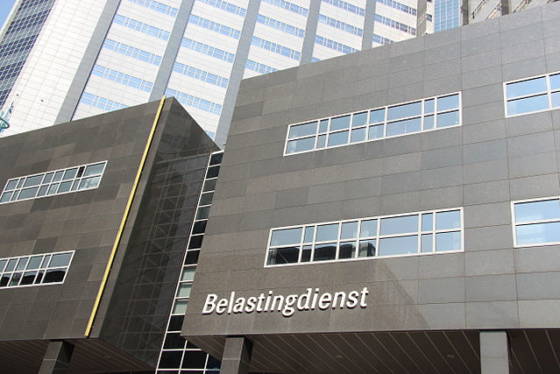 The tax office is to write to everybody whose names were kept on a secret ‘black list’ of suspected fraudsters, in the wake of the child benefits scandal that brought down the government two weeks ago.

Deputy finance minister Hans Vijlbrief said in a letter to parliament that everyone whose names were included in the Fraud Sign Prevention (FSV) system would be identified and notified.

The system was used to target people suspected of fraud on their income tax return as well as those who were ordered to repay large amounts of child support and other welfare benefits. Anyone owing more than €10,000 was barred from debt relief measures such as repaying in instalments.

‘It was assumed without further investigation that the citizens [in question] were not acting in good faith. That is unacceptable,’ Viljbrief said. He added that a list of dual nationalities was still being used by border patrol, five years after the information was supposed to have been deleted.

The tax office was unable to say exactly how many names were on the list, but at least 130,000 are known to have been affected, RTL reported.

Tax officials also recorded anyone who owed more than €3,000 as being a ‘deliberate or severe’ debtor, which meant they were unable to repay the money in instalments and were barred from claiming child support allowances in future years.

In many cases the debts occurred because families were suspected of fraud because of simple errors in their paperwork such as a missing signature on a form. An internal investigation found that the ‘deliberate or severe’ marker was wrongly applied in 96% of cases.

The practice contributed to the ‘unparalleled wrong’ suffered by families who were caught up in the tax office child benefits scandal, a parliamentary inquiry reported in December. Parents were not told that their names were on the list, why they were suspected of fraud or what they needed to do to correct the errors in their records.