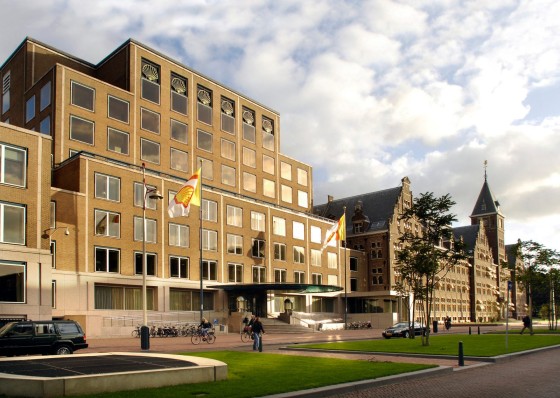 Shell Nigeria can be held liable for oil leaks which have ruined farmland and must pay compensation to four farmers, appeal court judges have ruled in The Hague.

Parent company Royal Dutch Shell is not responsible for the damage, the court said, but must do more to prevent future leaks and to set up a monitoring system to detect problems with the pipelines.

The case, which stretched back to the period 2004 to 2007, was supported by environmental group Milieudefensie. The four Nigerians lost their livelihoods as fishermen and farmers because of the oil pollution, and the ruling could have major consequences for others affected by the leaks.

Shell says that the leaks are caused by sabotage and locals stealing oil. The court ruled that even though this was the most likely cause, the lack of hard evidence means that the oil company itself can be held liable.

The amount of compensation will be decided during a further legal hearing.

‘We are crying with happiness,’ Milieudefensie said on Twitter. ‘We have won, after 13 years.’

In 2013, a lower court ruled that one of the four farmers should get compensation from Shell Nigeria but also held the international arm of the company was not responsible. Both Shell and the farmers appealed against that ruling.

Then, in 2015, the appeal court in The Hague ruled that the case could be heard in the Netherlands.

Shell has not yet officially commented on the court ruling, but the issue could be referred to the Dutch Supreme Court.