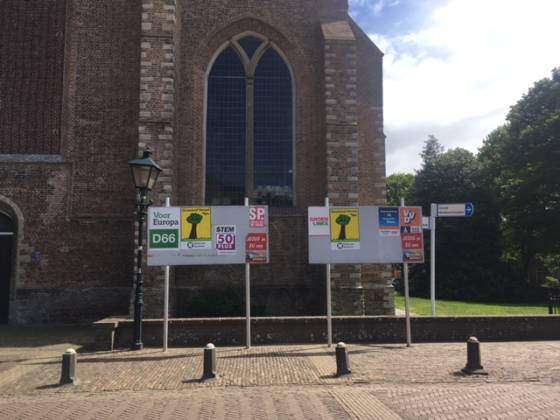 The latest edition of the Peilingwijzer poll of polls confirms earlier impressions – that the resignation of the cabinet over the childcare benefit scandal, and the introduction of a curfew – have not dented the popularity of prime minister Mark Rutte’s VVD.

The new poll of polls, an amalgam of three different surveys, shows the right-wing Liberal VVD would win 26% to 28% of the vote if there were a general election tomorrow – more than double that of its closest rivals.

Geert Wilders’ far right PVV has a narrow lead to take second place, and will win 11.6% to 13% of the vote, but is only marginally ahead of the Christian Democrats.

‘This does not mean that no voters have ditched the VVD,’ poll of polls compiler Tom Louwerse told broadcaster NOS. ‘But the bottom line is that there is no visible impact on Rutte, who remains one of the most valued politicians during the coronavirus period.’

The Netherlands goes to the polls to elect a new government in March. The latest polls all show the four parties in the current coalition government are likely to have enough support after the vote to form a new cabinet.