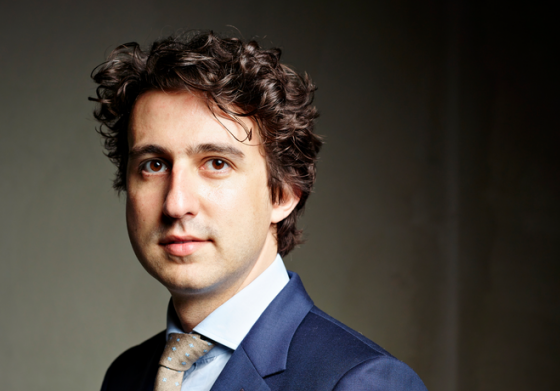 The leader of the opposition GroenLinks party, Jesse Klaver, has called for the entire cabinet to resign over the childcare benefits scandal.

Klaver told TV show Buitenhof that he would table a no-confidence motion in Mark Rutte’s team of ministers at next week’s debate in parliament if the cabinet did not step down voluntarily.

He said the conclusions of a parliamentary inquiry into the tax office’s persecution of parents who were wrongly suspected of benefit fraud were ‘so damning that it’s untenable for politicians to say: “OK, our mistake, let’s move on.”‘

The inquiry found that the tax office wrongly labelled parents fraudsters because of minor errors in their paperwork. The decision had far-reaching consquences for families who had to pay back tens of thousands of euros in child support, had to take their children out of nurseries, were barred from claiming in future years and in some cases had to sell their homes to pay off the debt.

The tax office admitted earlier this year that 11,000 families had been singled out for extra scrutiny because they had dual nationality. A subsequent investigation by the privacy watchdog AP found that the practice amounted to systematic discrimination on the basis of nationality.

Two other opposition groups, the Socialist Party (SP) and Geert Wilders’s far-right PVV, have already said they would support a no-confidence motion, but unlike them, GroenLinks has co-operated with Rutte’s cabinet in many areas since it lost its majority.

Klaver said that stepping down two months before the general election would represent an admission of guilt towards the affected families and an ‘acknowledgement that the policies that have been pursued cannot continue’.

He added that GroenLinks was prepared to join a new cabinet that included Rutte’s VVD party, but did not want to see Rutte return as prime minister.

‘With the exception of the PVV and Forum voor Democratie, we don’t have the luxury of excluding parties. I just want to do all I can to ensure that Rutte does not become the next prime minister. I don’t think that’s a good idea, but it’s for the voters to decide.’