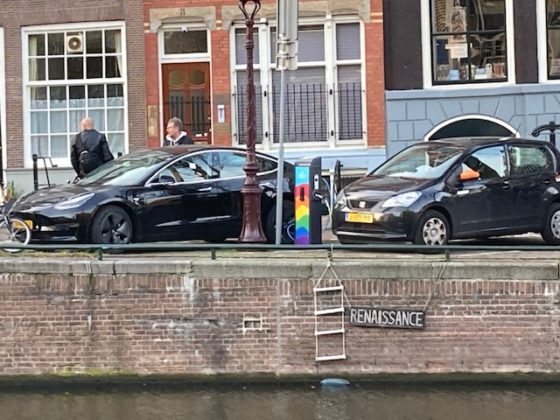 Theo Hiddema, who quit parliament in the wake of the bitter infighting that engulfed Forum voor Democratie in November, has said he is prepared to stand again as a candidate for the party in March.

The 76-year-old lawyer vacated the far-right party’s second seat on November 24, during a week in which Thierry Baudet resigned as leader and party chairman and dozens of its senators and provincial assembly members quit the party.

Hiddema said he felt ‘politically unfit for work’ in his resignation letter, which was read out by parliamentary chair Khadija Arib. But on Thursday he said Baudet’s personal overtures since he was reappointed as leader, after winning a referendum of party members, had convinced him to stand again.

He told the Volkskrant that he would accept being added to the bottom of the party list in a position known as ‘lijstduwer’ (‘list pusher’), meaning he can still be elected if he receives enough individual preference votes to overtake the other candidates.

‘I want to do it on my own merits,’ said Hiddema. ‘If I get an overwhelming push, then I’ll have to go.’

Hiddema initially ignored Baudet’s apps and phone calls, but said he was gradually won over. ‘On Saturday Baudet was here for the first time since it all happened,’ he said. ‘When I see him again I go weak at the knees.’

He also dismissed the allegations of racism against Baudet, which stem from a party dinner in November in which several colleagues said the FVD leader had claimed that ‘nearly everyone I know is an anti-Semite’.

‘They know as well as I do that he’s not an anti-Semite or a racist,’ said Hiddema. ‘He exaggerates out of frivolity.’

Under parliamentary rules Hiddema’s seat in the Lower House was taken by Henk Otten, who founded FVD with Baudet but last year fell out acrimoniously with his colleague, sued Baudet for libel and founded his own party in the Senate.

According to the latest opinion polls FVD is on course to win three or four seats in the election next March. It currently holds two but at the height of its popularity 18 months ago the party was projected to take more than 20.