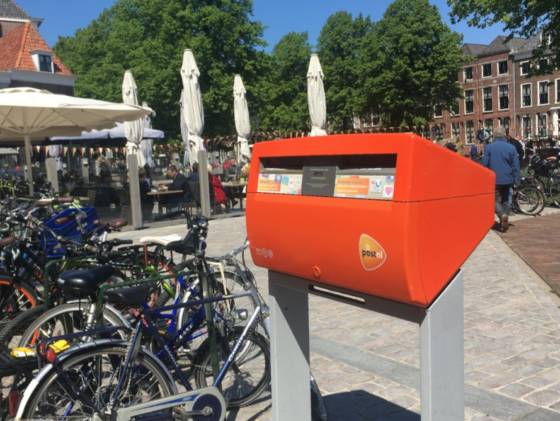 Threatening letters containing an unnamed powder were actually sent to 11 different locations throughout the Netherlands on Tuesday, police have now confirmed.

In total, six different locations in Amsterdam were targeted, including an office used by DGP journalists and two hotels.

In Rotterdam, letters were sent to a hospital and DGP office, in Best, the DPG print works was targeted while a letter was also sent to an office used by the Nederlands Dagblad in Amersfoort. The exact destination of one letter sent to an industrial estate in Utrecht has not yet been confirmed.

DPG Media is a Belgian media group which owns the AD, Parool, Volkskrant and Trouw newspapers as well as a number of regional papers.

Police have not yet said what the powder in the letters was, but have said the quantity in each envelope was not sufficient to be harmful.

This February an number of companies in the Netherlands, including several hotels in Amsterdam, were targeted in a letter bombing campaign. Police cannot yet say if there is a link.