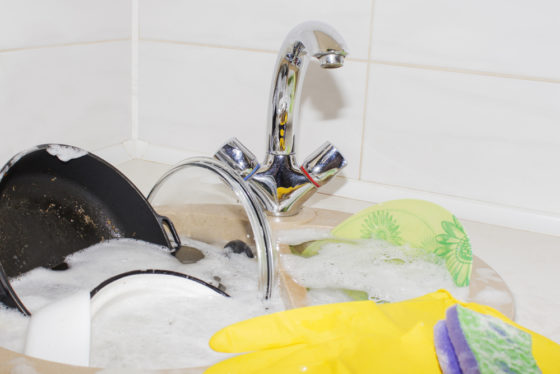 An increasing number of youngsters are turning their backs on formal student accommodation and remaining with their parents while attending college or university, new figures show.

According to national monitor Kences, 55% of students now live at home, compared with 48% five years ago, the NRC reported on Thursday.

‘Students are leaving home later and this is mainly for financial reasons,’ said director Paul Tholenaars. Student grants were scrapped in 2015 and new students have to borrow more money to pay for a place to live and classes.

In addition, there is a shortage of student accommodation in 11 from the 21 student cities, Tholenaars said.

One reason for their popularity is that students can claim housing benefit if they are living in space with its own front door and individual address – which is not the case in traditional shared student houses.

The NRC said two years ago that the number of students claiming extra help to pay their rent had gone up 50% in ten years.

Kences and student union LSVB are calling on the government to give all students access to housing benefit. ‘It is crazy that the benefit depends on the sort of place you live in, not your income,’ LSVB spokesman Lyle Muns told the NRC.

The student groups consider €400 a month to be a reasonable rent, but say that in some cities students are being asked to pay upwards of €700.

A quarter of students leaving university have a debt of at least €40,000, now that grants have been abolished, the LSVb said.