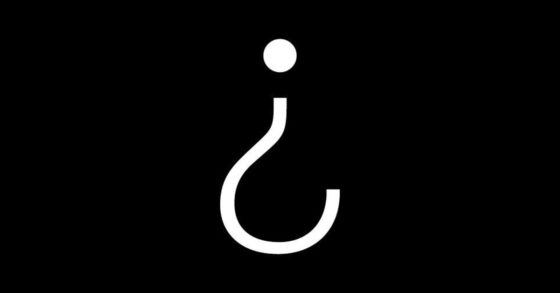 Investigative journalism website Bellingcat has published claims that a Dutch journalist who focuses on the MH17 disaster for an ‘alternative news’ website has links to the Russian intelligence service.

Leaked emails show that Bonanza Media had frequent contact with a senior Russian military official and sent articles to the Russian military intelligence service GRU before publishing them, Bellingcat said.

Bonanza Media, which describes itself as a platform for independent journalists, was founded in 2019 by ex-Russia Today journalist Yana Yerlashova with the help of Dutch blogger and journalist Max van der Werff.

According to Bellingcat, Yerlashova averaged two phone calls a day to the GRU. In February, she sent the Russian official a draft of a text intended to be used as promotional material for Bonanza Media’s MH17 documentary.

‘Take a look at the text for Theo’s promotion, plz 🙂 If everything’s okay, he’ll send it out and make an event on social media with the same text,’ she writes.

In another example, Bellingcat shows the changes made to an article by ex- Elsevier journalist Eric van de Beek, who is now a writer at Bonanza and the conspiracy magazine De Andere Krant.

The agency also arranged for both Yerlashova and Van der Werff to travel to the difficult-to-access region of Ukraine where the plane was shot down and gave them access to pro-Russian fighters.

‘It illustrates how important information is in modern warfare, especially when it comes to Russia and Ukraine,’ said Marieke de Hoon, assistant professor of international law at the Vrije Universiteit in Amsterdam, who has been following the MH17 case. ‘Information is part of the battle,’ she told the De Groene Amsterdammer, which worked with Bellingcat on the story.

Bonanza Media, Yerlashova, Van der Werff and Van de Beek have all denied the allegations. In a long thread on Twitter, Van de Beek calls Bellingcat a propaganda outlet and said his articles on MH17 went through a normal editing process with Yerlashova. Van der Werff said in his own Twitter thread that he declined to respond when Bellingcat asked him for comment and complained the organisation had blocked him on Twitter.

Wow. It made my day😂 I must say @bellingcat u r skilled fiction writers. So much criminal action and imagination put just to divert people’s attention from real thing – content of our work. Is the #MH17 truth that dangerous for your bosses? Don’t bother, I know the answer. Yana https://t.co/kcelqPKbTl

The trial of four men who allegedly supplied the Buk missile used to shoot down the passenger aircraft over eastern Ukraine in 2014, is currently underway. The prosecution alleges that the men were Russian separatists, based on the conclusions from the Joint Investigation Team.

Bellingcat says the unmasking of Bonanza Media is important because the defence team of Oleg Pulatov – the only legally represented suspect in the ongoing criminal trial – has already introduced evidence provided by Bonanza Media, and has requested witness testimony by a key member of the project.

December update: Eric van de Beek has contacted DutchNews.nl directly to deny the claims made by Bellingcat. In particular he states that the website has failed to provide evidence to back up its allegations and that a lawsuit against Bellingcat is currently being prepared.