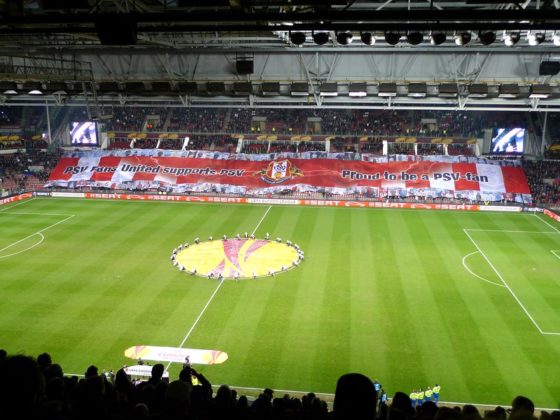 Götze, 28, was part of Germany’s 2014 World Cup-winning squad, scoring the only and winning goal against Argentina, but was without a club after his contract with Borussia Dortmund was not renewed.

‘A lot has come my way this summer, but I act on instinct and I can make the choices that I want to make,’ he said on the club’s website. ‘I am ready for a completely different challenge and that is what I have found here in Eindhoven.’

How did you wake up today? Use a GIF!#MeisterMario pic.twitter.com/upHJ0K0Mp6

However, 211 deals involved players moving from abroad to the Netherlands, and that is a record, the KNVB said.