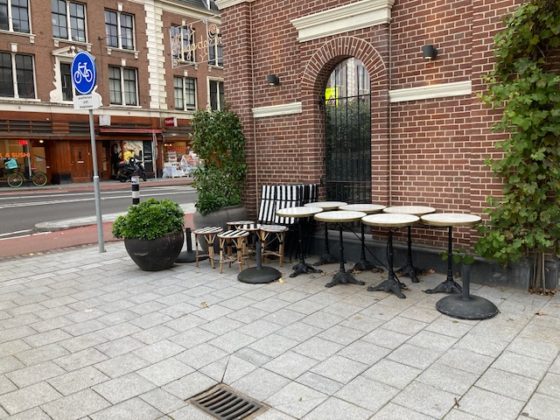 The number of newly registered coronavirus cases topped 10,000 for the first time in the 24 hours to Friday morning, figures from national health institute RIVM show.

In total, 10,007 new cases were reported to the authorities, a rise of 726 on Thursday’s figure. Although the number of positive tests has increased, this could also be linked to an increase in testing, which was the case last week, broadcaster NOS said.

Testing capacity has been expanded considerably since early October, thanks to the involvement of foreign labs, and the testing service can now cope with some 50,000 tests a day.

However, the true picture of how fast the virus is spreading will not be available until Tuesday, when the RIVM publishes its latest weekly analysis.

A further 248 people were admitted to hospital overnight, 10 more than on Thursday, and 43 people were taken to intensive care, 13 down on the previous 24 hour period. Most of those admitted to IC units were already being treated in hospital.

A couple of Dutch patients have also been airlifted to hospitals in Germany because of the lack of ward space in the Netherlands.

Despite it being the half-term holidays, ministers are holding an extra cabinet meeting in The Hague to discuss the coronavirus situation in the Netherlands.

Jaap van Dissel and the heads of other government think-tanks also met ministers on Friday morning to discuss the crisis.

Prime minister Mark Rutte said when announcing the partial lockdown earlier this month that the situation would be assessed again on by next Tuesday.