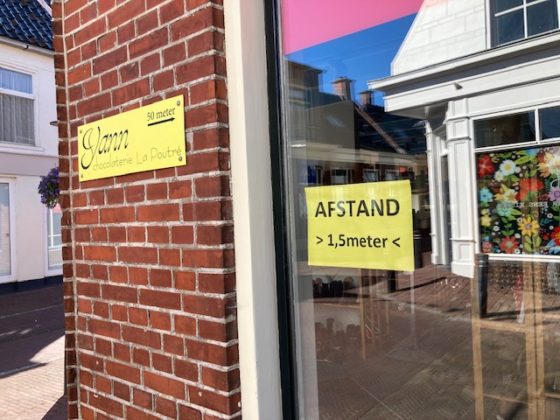 Slightly more people are dying in the Netherlands than would have been expected for the time of year, but the number of excess deaths remains low and is not increasing, according to new figures from national statistics office CBS.

Experts say the number of excess deaths could indicate the true number of people dying from coronavirus, because the figure also includes people who have not tested positive for the disease.

In the two weeks to 11 October, 300 more people died than would have been expected in a normal year, the CBS said. Officially 210 people died of coronavirus during the same period, although the true figure could be higher because of reporting delays, the CBS said.

The excess death rate has now been slightly higher than expected for three weeks, the CBS said, but is extremely small compared with the height of the pandemic, when thousands of people died.

In particular, the death rate is higher among people living in nursing homes, where the infection rate is increasing, according to figures from public health institute RIVM. In March and April, nursing home residents accounted for 60% of Covid-19 related deaths.

The CBS said at the beginning of this month over 10,000 people died of coronavirus in the Netherlands during the first wave.

The official death toll – based on people who had been tested for the virus – was around 6,100 up to the end of June.

The October figure is based on death certificates which had been completed by a doctor. In total, 10,067 died from coronavirus up to the end of June, of whom 53% were male, and nearly all were over the age of 75, the CBS said.