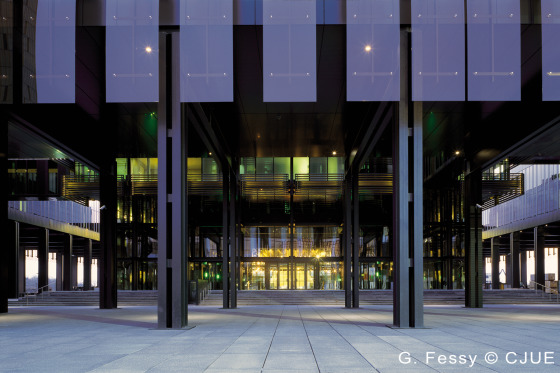 The Netherlands will stop deporting Polish nationals to Poland until the European Court of Justice has had its say on the issue, the international division of Amsterdam’s district court (IRK) has again confirmed.

IRK judges said in July that Poland’s courts are no longer independent of the government and referred a drugs-related deportation case to the European court. Inter-European extradition is currently managed under EU law.

Two court cases since then, the most recent on Thursday, have reinforced this position, with judges in both cases declining to consider the deportation orders until the European court has spoken.

The European court has been asked to determine if the Netherlands should refuse deportation requests if they are made by a country where judges are not independent. The ruling is expected to take several more months.

Since coming to power in Poland in 2015, PiS brought in a number of controversial reforms and judges are now appointed by a council dominated by its members. Action has also been taken against judges who are considered to be too outspoken.

The IRK in 2018 refused to extradite Polish suspects on the same grounds.