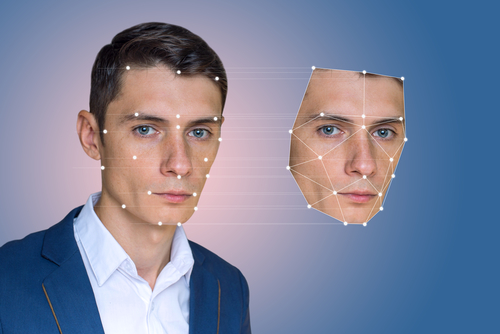 Wageningen based Noldus Information Technology, one of three European companies singled out by Amnesty, develops software, hardware, and integrated systems for measurement and analysis of human and animal behaviour.

Amnesty points out that a Dutch tax office investigation completed in June 2020 concluded that Noldus Information Technology has neither developed nor exported any goods that are currently regulated under the EU and Dutch exports regulation framework.

Nevertheless, the export of such technology highlights the needs for human rights protection to be built into transactions, Amnesty said.

For example, Noldus has sold its FaceReader – an automated system of facial expressions analysis such as anger, happiness, sadness, surprise and disgust – to the Chinese Ministry of Public Security.

The Amnesty report details three other deals in China: with the Shihezi University in Xinjiang for research into educational psychology, to the Chinese prison service to ‘improve the way future prison managers are being trained’ and to the Public Security Ministry for ‘training investigators’.  Noldus has a sales office in Beijing.

‘Noldus argues that their products should not be classified as surveillance technology since they are sold with the purpose of “observation and analysis of human behaviour […] in scientific research or professional training, in studies that are subject to ethical approval and consent of all participants”,’ the Amnesty report states.

However, the organisation said, research relating to emotion and behavioural analysis is of particular interest to the Chinese authorities and at the time of the transactions, the company should have conducted due diligence in order to verify the end-use and end-users and the actual and potential risks to human rights.

The facial recognition and ethnicity recognition features from the FaceReader were removed from the tools in July 2019 and since then the company has taken steps to prevent future risks to human rights, Amnesty said, adding that the company was actively engaged with Amnesty International during the investigation.

Noldus chief executive Lucas Noldus said in a statement, that the company’s software ‘cannot be used for mass surveillance and does not pose a risk to human rights.’

Amnesty International, the CEO said, ‘has not presented a single piece of evidence that the use of our software has led to human rights violations, yet it makes far-reaching statements about the risks associated with our sales to Chinese research organisations.’

Nevertheless, the company supports Amnesty’s plea for stricter ‘dual use’ regulations to control the export of surveillance technology,’ as long as the discussion about risks of digital technology for human rights is based on evidence, not suspicions or assumptions’, Noldus said.