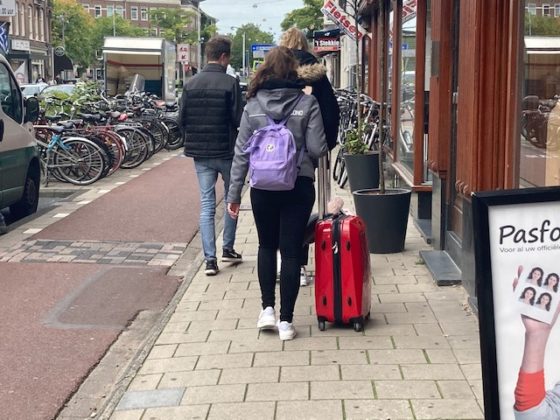 Government plans to regulate holiday home rentals do not go far enough to deal with online agencies such as Airbnb and Booking.com, MPs said during this week’s debate on the plans.

The law, drawn up by home affairs minister Kasja Ollongren, requires people renting out their homes to register this with their local authority, but did not require rental agencies to include that registration number on their adverts.

MPs, however, voted in favour of amending the legislation during Tuesday’s debate, requiring Airbnb and others to include the registration number in their listings.

This, MPs say, means council officials will know exactly which property to check if complaints are made about noise or illegal letting.

Amsterdam housing chief Laurens Ivens described the amended legislation as a ‘breakthrough’. ‘For the first time, rental platforms like Airbnb will be held responsible for their listings,’ he said.

MPs also voted in favour of increasing the fine for owners who do not register properties as holiday rentals to €8,700.

By the end of August, Amsterdam city council had issued 1,250 permits to people who want to rent out their homes via Airbnb and similar platforms. Permits have been a requirement since July 1, and old restrictions, such as a 30 day per year maximum, still apply.

Amsterdam has been struggling to get to grips with holiday rentals for several years and the practice has now been banned in much of the city centre and Zuid. As well as introducing licences for Airbnb, the city has also extended 2,074 permits for bed & breakfast operations.

Ollongren told MPs that European legislation does not make it possible to force companies like Airbnb to include registration numbers – because they are considered to be information platforms in EU law – although that was disputed by some MPs.