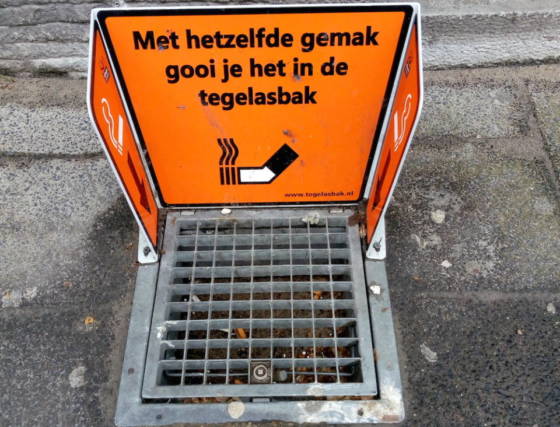 Pro-tobacco lobby groups were able to water down tough measures to combat smoking in a national agreement to boost public health, according to a new report by journalists at The Investigative Desk and Follow The Money.

The agreement dates from 2018 and aims to slash the number of smokers in the Netherlands to 5% by 2040.

However, the research – based on interviews, information obtained under freedom of information laws and draft reports – shows that the tobacco lobby was able to influence the agreement in several ways.

In the original plan the price of a packet of cigarettes was due to rise to €10 by 2023. However, thanks to the intervention of the tobacco lobby, the automatic increase in price has been replaced by a pledge to ‘evaluate’ the impact of the current price of €8, the report states.

The report also says that specialist shops, which earn at least 75% of their income from tobacco products, have been exempted from the ban on displaying tobacco which was introduced earlier this year.

This, the researchers say, is despite the fact that the Netherlands has signed with World Health Organisation’s commitment to ensuring that public health not ‘other considerations’ is leading when it comes to tobacco policy.

The WHO agreement means that junior health minister Paul Blokhuis should have excluded the tobacco industry, retailers and employers’ organisations from discussions about government strategy, the researchers argue.

Meanwhile on Monday, the Volkskrant reports that Blokhuis has issued a statement saying e-cigarettes and cigars will also have to be sold in plain packaging from October 1, in line with cigarettes and rolling tobacco.

The researchers say in their report on the tobacco lobby that this has been delayed to 2023, but that would now appear not to be the case.

Research by the Trimbos addiction clinic earlier this year showed 27% of 12 to 16-year-olds have used an e-cigarette, as have 44% of vocational and hbo college students.

Trimbos also said there is increasing evidence that they are becoming a stepping stone to tobacco. In particular the flavours are attractive to youngsters, as is the low cost