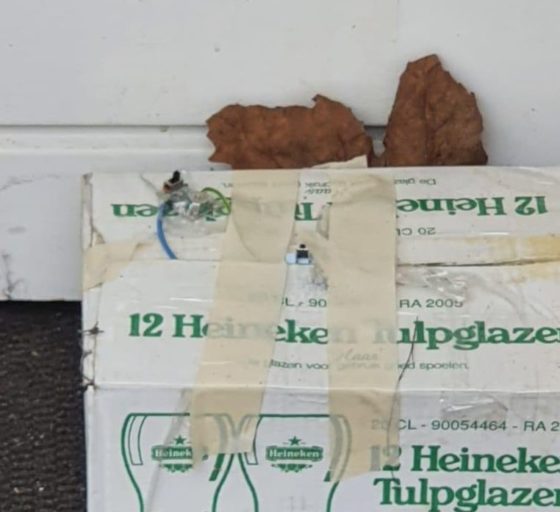 The man who placed a fake bomb in front of a Jewish restaurant in Amsterdam in January has been jailed for 12 months, four suspended, by a court in the capital.

Hassan N has also been ordered to pay the owners of the HaCarmel restaurant €3,000 in damages. He has two previous convictions for anti-semitism and last year was found guilty of sending a threatening letter to a neighbour.

N, who denied the charges, was traced via DNA evidence on the box. The same DNA had also been found on the letter, the public prosecution department said.

The restaurant has been targeted several times and the court said N had chosen to place his fake bomb here, knowing that it would cause maximum worry and distress to its owner and to the local Jewish community.

The HaCarmel first hit the headlines at the end of 2017 when a Palestinian man smashed its main window. According to a spokesman for the family who own the restaurant, the fake bomb is the fourth incident in two years.