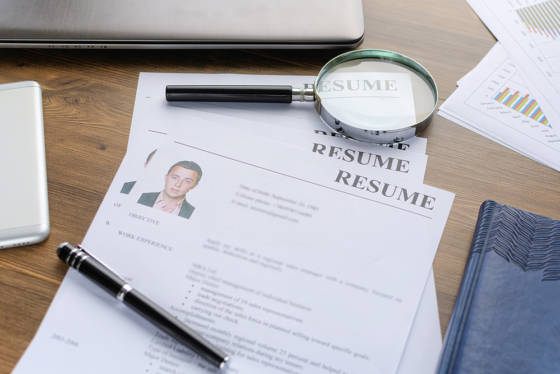 Age, sex and racial discrimination remain a major issue in the Dutch labour market, according to a survey of 2,100 people carried out on behalf of Intermediair magazine and the jobs bank Nationale Vacaturebank.

In total, 55% of the respondents said they had faced discrimination at some point when applying for a job – a figure that rises to 85% among the unemployed, RTL news reported.

Some 29% of the respondents said they felt that leaving age, name and sex off application forms would have a positive impact on diversity, but only 16% of employers were in favour of making this compulsory.

The researchers asked respondents if they were questioned about issues other than their work experience and education during a job interview and found questions about pregnancy and skin colour were relatively common.

One respondent recalled being asked if he ‘feel more Dutch than Surinamese’ while others were asked why they were not married.

Survey after survey shows racism does exist in the Netherlands

Some 53% of respondents said they had faced age discrimination and 27% said they had been disadvantaged in a job application because of their ethnicity, RTL news said.

Six in 10 of the employers in the survey also said they did not think it necessary that their company draw up specific policy to ensure a more diverse workforce.

‘There is a big difference between what employers see and what job seekers say happened,’ Sharita Boon, of the Nationale Vacaturebank, told the AD.

‘The statistics show there is discrimination in the jobs market and yet few people will actually say that they discriminate,’ she said. ‘But it has to come from somewhere. If it does not affect you, it is easy to close your eyes to the problem.’