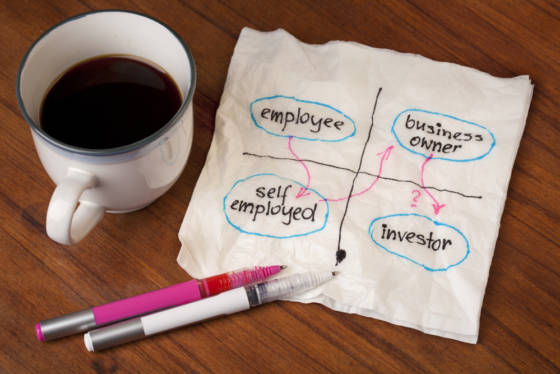 Four separate organisations currently lobbying on behalf of the self-employed have agreed to join forces, to strengthen their voice in The Hague.

ONL, ZZP-Nederland, Zelfstandigen Bouw and SoloPartners have formed the Vereniging Zelfstandigen Nederland (VZN), an organisation with a combined membership of some 100,000, website Zip Economy said.

By working together, the organisations hope to make their voice better heard in The Hague. Until now, the self-employed have been largely marginalised in debates on reforming the labour market and pension system, despite the fact over one million people in the Netherlands currently work for themselves.

The fledgling organisation is currently working on a manifesto, which will include a clear definition of what one-person operations actually are. In particular, they want to see the legal position of freelancers clearly anchored in law, and well defined tax rules.

‘We are setting targets, and then we will go to politicians, unions and employers and work out how to get there,’ Maarten Post of ZZP Nederland said.

A fifth freelancer organisation, PZO, said it will not take part in the alliance because it does not see the added value.