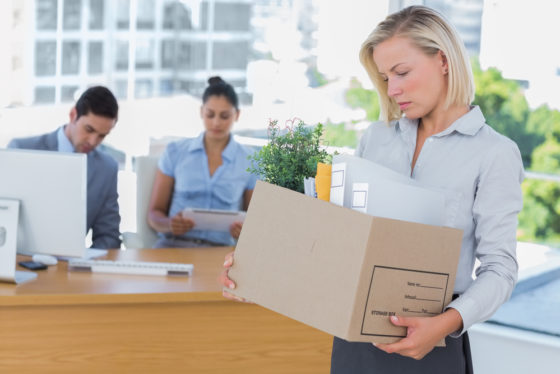 The number of people looking for work rose by a record 74,000 in June, latest figures from the statistics agency CBS show.

The surge coincides with the end of the first phase of the Dutch government’s furlough scheme, under which companies were penalised if they laid off staff while receiving state support to pay their wages. Some large employers such as personnel agency Randstad decided not to apply for the second phase, from June to August, so that they could cut their workforce.

‘We’ve never seen this before since we started recording the figures monthly in 2003,’ CBS economist Peter Hein van Mulligen told NOS. ‘There is a delayed reaction in unemployment to the shock we saw earlier in the economy as a result of the coronavirus measures.’

The number of people receiving unemployment insurance payouts (WW-uitkeringen) was unchanged in June at 301,000, having surged from 250,00 to 292,000 between March and April.

Van Mulligen said some of the increase reflected the fact that more people are looking for jobs now than at the start of the crisis. The CBS uses the International Labor Organization (ILO) method for calculating unemployment, which takes into account seasonal variation and excludes people who are not actively seeking work. 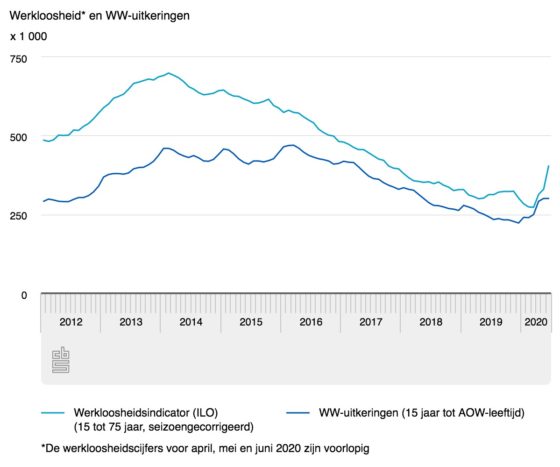