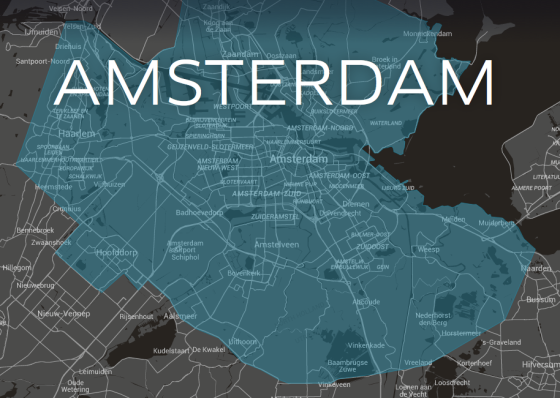 Four British taxi drivers are taking Uber to court in Amsterdam to ask for access to their personal data and an explanation of how its algorithms work, under European data protection legislation.

The British AppDrivers & Couriers Union alleges that Uber has ‘secret driver profiles with work related performance classifications’. It claims that electronic tags monitor whether drivers arrive late or miss their estimated arrival times, cancel on customers, have ‘inappropriate behaviour’ and reports on their attitude.

‘This runs contrary to Uber’s insistence in many employment misclassification legal challenges across multiple jurisdictions worldwide that drivers are self-employed and not subject to management control,’ said the union in a press release.

Ekker legal company has made public its court application, which says that transparency in these matters is important because it clarifies ‘the degree to which Uber has management control’ while ‘proceedings are being conducted in various jurisdictions as to whether there is an employment relationship between Uber and the Uber drivers.’

It has asked the court to impose a fine of €10,000 if Uber does not comply, and notes that the American company was fined €600,000 by Dutch authorities for late reporting of a leak of personal details in 2016.

‘They want to use this to demonstrate that Uber actually acts as an employer,’ their lawyer Anton Ekker told NOS. ‘In order to do this, they need to know everything Uber knows about them, and what Uber’s algorithms do with this.’

In 2016, an employment tribunal in London ruled that Uber taxi drivers – who are linked with customers and whose fares are determined via the Uber application – can be classed as workers, meaning they have the right to a minimum wage and paid holidays.

A spokesperson for Uber, whose European head office is in Amsterdam, said it had responded to the applicants’ previous requests and hadn’t heard any more until the court case: ‘Our privacy team works hard to provide any requested personal data that individuals are entitled to. We will give explanations when we cannot provide certain data, such as when it doesn’t exist or disclosing it would infringe on the rights of another person under GDPR. Under the law, individuals have the right to escalate their concerns by contacting Uber’s data protection officer or their national data protection authority for additional review.’