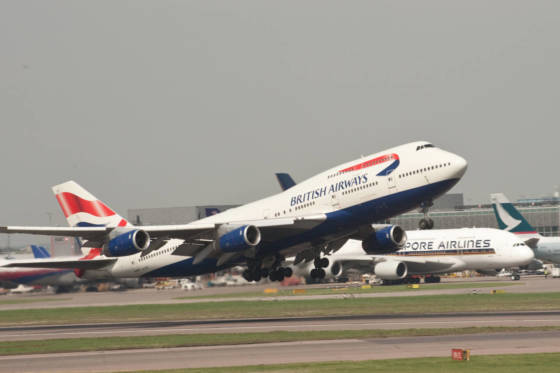 British travellers to the Netherlands will no longer be asked to spend 14 days in quarantine on their arrival, the government has confirmed.

People travelling from the UK and Sweden were ‘strongly advised’ to go into isolation because of the higher levels of coronavirus infection in those countries when the Dutch border was reopened to EU and UK nationals on July 1.

However, the non-binding advice was dropped for the UK after the British government included the Netherlands on its list of countries that have been exempt from its own quarantine regime since July 10.

A spokesman for the public health ministry confirmed that passengers from the UK would no longer be asked to self-isolate with the exception of those visiting Leicester, where a local lockdown was imposed on June 29 following a spike in cases. Some parts of the city have since been released from quarantine.

The Dutch government is continuing to revise its travel advice in response to changing corona levels in the rest of Europe. On Thursday Bulgaria’s status was changed to code orange – essential journeys only – following an increase in cases in the last few weeks.

Travellers from Romania, two areas in Spain and two Portuguese regions are also advised to self-isolate on arrival, but the measure is not legally enforceable. Tourists are subjected to the same rules as Dutch nationals, such as maintaining a social distance of 1.5 metres and wearing face masks on public transport, and can be fined if they breach them.

Another 14 non-EU countries including Australia, New Zealand, Japan, Morocco and Algeria are included on a separate list of ‘safe’ countries that are exempt from quarantine.

Sweden remains classed as code orange, along with the Republic of Ireland, which unlike the UK still requires visitors from the Netherlands to self-isolate for 14 days.