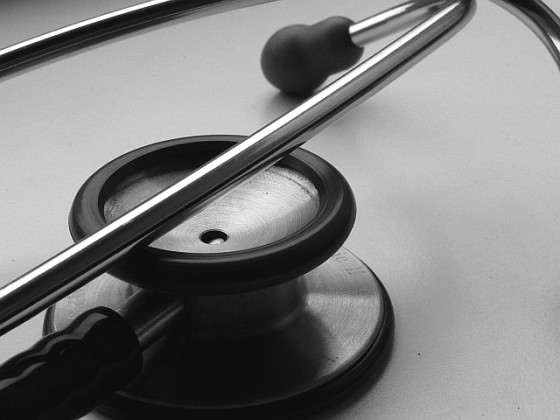 A new mental health care law has lead to major problems, according to research by investigative journalist platform Investico.

The compulsory mental healthcare act (Wvggz), which came into effect on January 1, compels people who are a danger to themselves or others to receive psychiatric treatment. But, Investico claims, patient safeguards are causing excess bureaucracy and too many people are entering mental health care.

The new law aimed at reducing the number of forced admissions to mental health facilities, which has been on the rise in recent years in the Netherlands. Patients who come into contact with the criminal justice system can draw up an alternative plan to avoid compulsory care. But mental health experts told Investico that many people are simply not capable of designing such a plan.

The law requires extensive correspondence about treatment with the patient’s family, the public prosecution service, the mayor, and in some cases even government ministers.

‘This is a group of people who often do not even open the post. The intentions were good, but it completely misses its mark,’ Pieter Prins, medical director at the mental health institute Altrecht told Investico.

‘These are people who do not have a treatable disorder but do cause all kinds of problems. No one knows what to do with them, so judges send them to mental health care,’ says Remco de Winter, medical director at GGZ Rivierduinen.

According to the Dutch Association for Psychiatrists (NVvP), this has resulted in an increase in violence and attacks against mental health institutions, who are often not equipped to care for people with criminal convictions. Investico worked with Trouw and De Groene Amsterdammer to release the story.

The Dutch health and justice ministries said they were aware of the complaints. ‘We are investigating these indications and will also have a discussion with the parties involved,’ a spokesperson reportedly said.