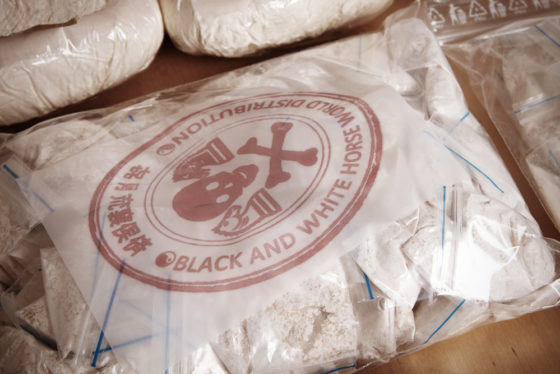 Customs officers seized twice as much cocaine in the first six months of 2020 than in the same period last year.

More than 25,000 kilograms of the drug were intercepted in the Netherlands between January and June, compared to 12,000 in the first half of 2019, reports NOS.

The customs service said better co-operation with police and other domestic agencies, as well as border control agencies in countries such as Belgium and Brazil, had contributed to the increased haul. It is not known how much of the increase is the result of more cocaine being smuggled worldwide.

In April, 4,500 kilos of cocaine were found in a container of bananas from Costa Rica, in one of the largest drugs hauls ever recorded in the Netherlands. Rotterdam and Antwerp are known to be two of Europe’s main hubs for the international illegal drugs trade.