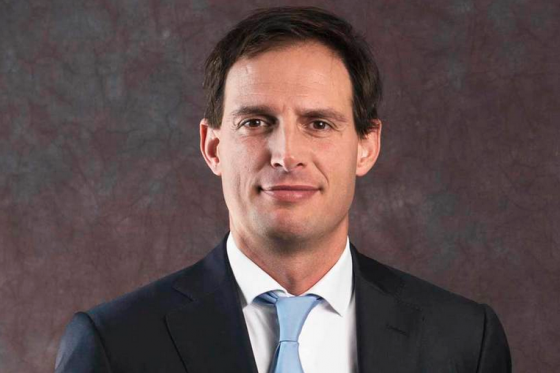 Finance minister Wopke Hoekstra has told the Telegraaf in an interview that he is not going to run for leadership of the Christian Democrats,

Hoekstra had been considered the favourite for the role, which would involve leading the campaign for the 2021 general election.

‘I consider myself to be more of a manager than a career politician,’ Hoekstra said. ‘I want to remain true to myself.’

Despite being encouraged by ‘many people inside and outside the party’, Hoekstra said he had concluded that ‘this is not something I should do.’ The decision, he said, was taken before Christmas and that he had already warned party officials that he would not stand in February.

Hoekstra and health minister Hugo de Jonge have been considered the front runners for the job since Sybrand Buma resigned to become mayor of Leeuwarden last May.
Junior economic affairs minister Mona Keizer is also thought to be a candidate.

The CDA said on Monday that it hoped to complete the procedure by the summer recess and that candidates have until June 24 to come forward.

The CDA finished third in the 2017 election with 19 seats, just ahead of D66. Both parties are in the current coalition along with the right-wing liberal VVD and the smaller ChristenUnie.