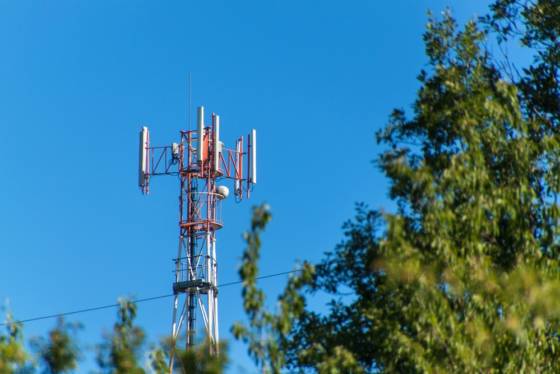 Dozens of local councils want the government to coordinate the information around the national rollout of 5G telecom, a survey conducted by public broadcaster NOS in the run-up to the first auction of the frequencies on June 29 has shown.

Local councils play an important part in the rollout because they have to provide information and are also a party in the negotiations with telecom providers about the locations of new masts.

Some people are concerned about the possible harmful effects of 5G radiation on health, and in September hundreds took to the streets of The Hague in protest. Several people have been arrested for arson attacks on telecom masts, while a court case to stop the rollout proved unsuccessful.

The majority of the NOS survey respondents said they have been approached by people worried about the arrival of the fast network.

‘We are trying to provide answers to the best of our ability,’ a spokesman for Rotterdam local council said, ‘but it would help if the government would be more active in providing information about the rules and the health effects of 5G.’

‘It is very strange that we must come up with the arguments when this is a national discussion,’ said alderman Theo Meskens, from Hollands Kroon in Noord-Holland province.

Local council umbrella organisation VNG has confirmed the need for information and has called on economic affairs minister Erik Wiebes to take action.

A ministry spokesman told the broadcaster it had organised regional meetings for citizens last year in an effort to help local councils and that it had ‘intensified’ its activities via the social media.

‘We answer dozens of questions via mails, letters and on the phone and via social media,’ he said. The ministry did not say if a nation-wide information campaign will be launched.

Telecom providers KPN, Vodafone and T-Mobile are expected to be among the contenders at the first auction of 5G frequencies on June 29 but the complete list has not been made public.

The national health council is expected to report on the health impact of 5G at the end of July.