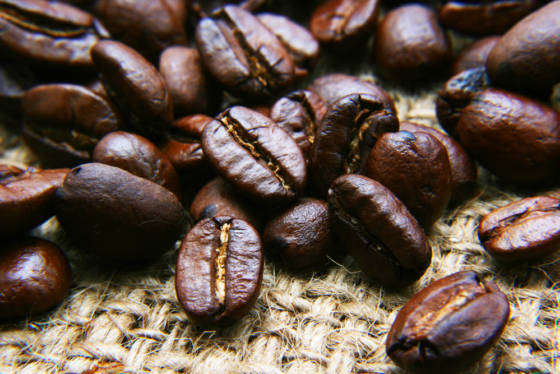 Almost nine in 10 Dutch consumers bought a Fairtrade product at one time in 2019, the organisation has said in its annual report.

Some 87.4% of Dutch households bought a product carrying the Fairtrade logo, up 4% compared to the year before, the organisation reported. Fairtrade is one of a number of organisations which aim to give producers a fair price for their products.

Farmers’ collectives and workers in developing countries who sell their produce and goods through Fairtrade are guaranteed a minimum price and a premium, which, the organisation said, enables them to build a better life for themselves and  invest in sustainable production methods.

Cocoa products in particular were more popular, with sales increasing by 22%. Ivory Coast cocoa farmers, who produce most of the cocoa sold on the Dutch market, earned a premium of €2.1 on top of their normal earnings due to sales in the Netherlands.

The coronavirus crisis has highlighted the vulnerability of the worldwide food trade system, the organisation said, with the inequality which props up the world economy becoming ‘painfully clear’. ‘It is very important, particularly at this moment, to buy Fairtrade products to promote a fairer, sustainable economy,’ Fairtrade Nederland director Peter d’Angremond said.

Fairtrade also called on the government, NGOs, businesses and the financial sector to use the current crisis to change the way trade is conducted.

The Dutch developed the world’s first fair trade logo in 1988, named after Max Havelaar, the fictional character in the 1860 satirical novel of the same name and who fights against the corrupt government system in Indonesia.

The Dutch arm is now part of the global alliance Fairtrade International.