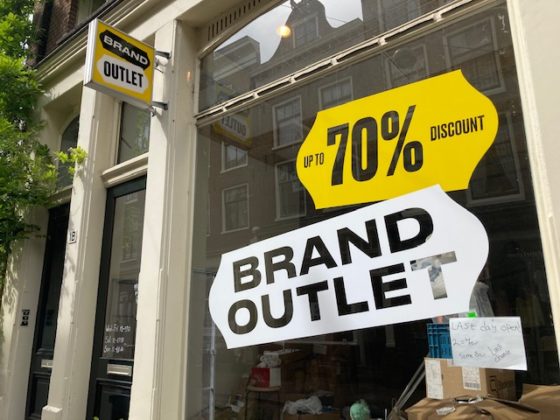 The Dutch economy will shrink 6% this year because of the coronavirus crisis while unemployment will double by 2021, the government’s macro-economic think-tank CPB said in its June forecasts.

Without a second wave, the economy will contract in 2020 but grow again by 3% in 2021, the CPB said. Unemployment will rise from 3.4% to 5% this year, and again to 7% next year. Public finances would be severely impacted but ‘they would not enter the danger zone.’

At the same time, the agency warned of the ‘great uncertainties’ ahead, particularly the likely impact of a second wave, which would require tough measures on social distancing and further damage the economy.

‘The current government is facing major dilemmas,’ director Pieter Hasekamp said. ‘During the recovery phase, we need a managed withdrawal of state support, but the measure to which the government can withdraw depends on the speed of the recovery.

‘However, the recovery could be accelerated by an international approach to tackling the crisis and by bringing forward planned investments, such as in housing and the energy transition.’

If there is a second wave ‘GDP would decrease also in 2021, with unemployment rising to 10% and public debt increasing to over 75% of GDP,’ the agency said.

The CPB’s forecasts, which have a key role when ministers draw up their budgets for the coming year, are roughly in line with those published by Rabobank earlier this month.

Family spending institute Nibud published the results of a new survey on the likely impact of coronavirus on personal finances on Tuesday.

It found that the under-35s in particular were worried about keeping their jobs, their income and spending their savings.

However, in general people were less worried about their personal situation than they were two months ago. In April, 21% expected their income to go down, but that percentage has almost halved to 12%.

‘The experts agree we are on the verge of recession but most people have not noticed it yet,’ Nibud director Arjan Vliegenthart said.

The government’s emergency measures would appear to be working because people are less worried, but the bail out help is not structural, he said. ‘It remains to be seen what people can expect in the long term.’