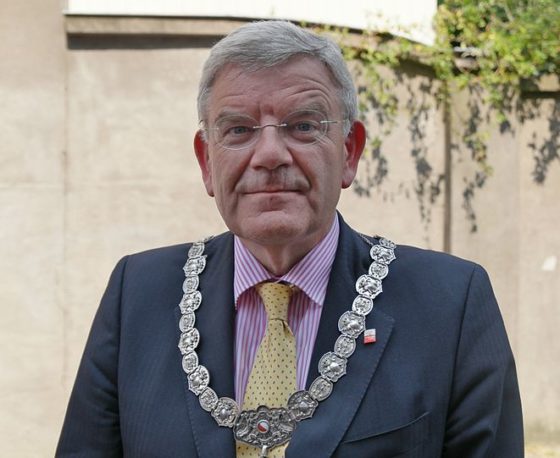 Utrecht mayor Jan van Zanen is set to move to The Hague and take up the mayoral role there, which has been vacant since last year.

Van Zanen, 58, was appointed mayor of Utrecht in 2014 and was reappointed for a second term in January this year. A career local politician, Van Zanen was previously mayor of Amstelveen, an alderman in Utrecht and chairman of the VVD.

‘I am looking forward to the work I have to do [in The Hague],’ Van Zanen said of his new appointment. ‘But there is another side to it, and I am leaving where I have lived and worked the longest.’

Chris van der Helm, who chairs the committee set up to appoint a new mayor in the political capital, described Van Zanen as an ‘experienced, strong manager with a lot of experience who can get started immediately.’

The city has been without a mayor since October, when Pauline Krikke resigned following the publication of a hard hitting report about failings surrounding the Scheveningen New Year beach bonfire. Johan Remkes has been acting mayor since then.