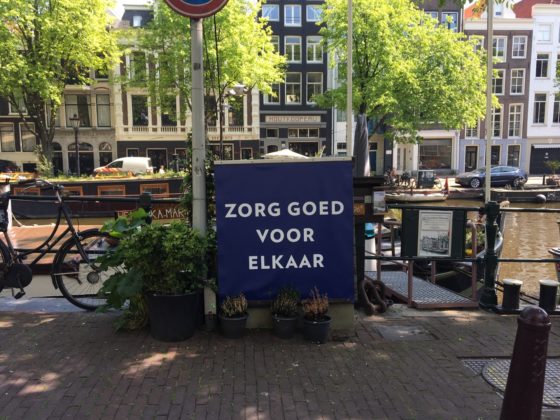 An analysis of ‘excess deaths’ between March and May shows that at the peak of the coronavirus epidemic, 70% more people were dying in one week in the Netherlands than in a normal year, according to the Volkskrant.

The newspaper has plotted the number of actual deaths next to those registered as coronavirus-related for countries around the world, to try to gauge the real impact of the virus.

In the Netherlands overall, between the weeks beginning March 15th and May 10th, there were 28% more deaths than in a normal year – similar to Sweden, but vastly less than the 59% excess in England and Wales.

Belgium, which has had some criticism for its apparently high death rate and has counted all suspicious deaths, actually has as similar number of ‘excess deaths’ in the period to the Netherlands, where corona testing has been limited.

Currently, 5,871 people are registered in the Netherlands as having died from corona. However an analysis by the statistics agency CBS, the public health institute RIVM and Amsterdam teaching hospital earlier this month also suggested almost 9,000 more people died in the first nine weeks of the epidemic than would have normally been expected.

In countries such as Ecuador and Mexico, the ‘official’ corona death rate is tiny but there were multiple more deaths than usual in the period, according to the Volkskrant analysis.

According to its figures, however, the first wave of corona infection in Europe has passed, and in the Netherlands the death rate mid-May was actually lower than would normally be expected.

The paper cautions that not all excess deaths can be directly or indirectly linked to the coronavirus, however the weather in Europe has been mild during the period and there has been no flu epidemic this year.