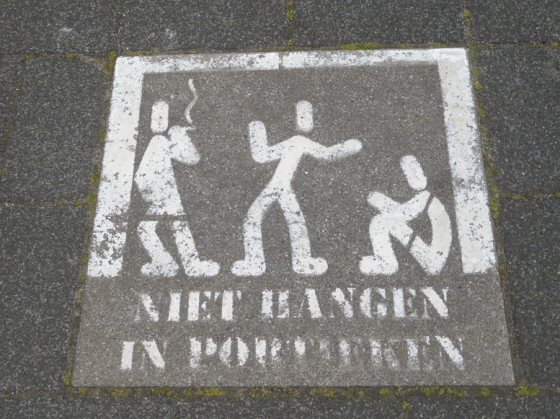 Dutch teenagers are generally happier and healthier than many of their European peers, but are experiencing more pressure at school, according to new research by the World Health Organisation.

The Health Behaviour in School-aged Children research, which uses data from 2014-2017, looks at the mental and physical health of 227,000 children aged 11 to 15 from 45 different countries.

It found that the mental well-being of teenagers in most countries had gone down during the period under study but that it had improved among Dutch, Croatian and Spanish teens.

Dutch teens owe their sense of well-being to having good contacts with their parents, with 90% saying they can talk about their problems with their mothers, and 81% reporting the same of their fathers. The survey average is 80% and 65%, respectively.

‘It is notable how well Dutch youngsters do compared with their peers in other countries,’ Erik Jan de Wilde of the Dutch youth research institute Nederlands Jeugdinstituut told the Volkskrant.

Just 6% of Dutch teenagers report being bullied and just 2% to 4% say their social media usage is problematic.

On the downside, Dutch teenagers report more pressure on them to do well at school, whereas in other countries this had not gone up. In addition, around 25% say they have trouble sleeping at least once a week and almost one in five 15-year-olds say they have been drunk at least twice.

Nevertheless, Gonneke Stevens, who led the Dutch research, told the NRC that the number of Dutch teens who smoke continues to decline and just 15% have had sex by the time they reach the age of 15.